The adventures of Flash McQueen, the amazing red race car, and his companions Sally and Martin were first released to the public in 2006, to widespread acclaim.

Children of all ages have fallen under the spell of this crafty but kind vehicle, who has more than one trick under his bonnet.

Just like the hero of the story, the Cars licence also has a good future in store, especially since the third instalment will be released this year.

As clothing wholesalers, we revamp the collections of retailers and ready-to-wear merchants of all types who want to enliven their shelving with children's clothing and accessories from this range.

You will find on our site all kinds of products from the Cars catalogue: T-shirts, backpacks, tracksuit bottoms, socks, pyjamas and more.

As soon as it hit our screens, the cartoon Cars made a real splash. The adventures of Flash McQueen and his sidekick Martin continue to fascinate kids, as do goodies featuring these super cars.

The license has much more in store, and 2017 will see the franchise go into top gear wit the release of Cars 3. 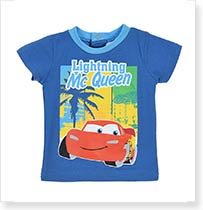 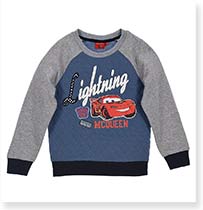 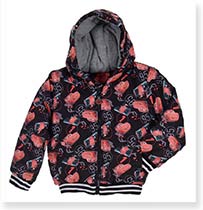 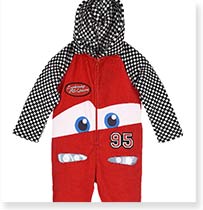 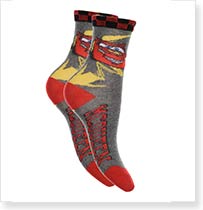 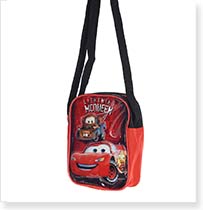