Who hasn't heard of the Rolling Stones, probably the most famous rock band in the world? With over 40 years on stage, Mick Jagger and bandmates are true rock legends.

It's no surprise then, that there are all manner of clothes and accessories featuring the band.

Mick Jagger, Keith Richard, Ronnie Wood and Charlie Watts adorn clothing for children and adults that your customers won't pass up on.

Placing an order at our online wholesale and supply store give retailers and merchants the chance to acquire merchandise that's worth its weight in gold. 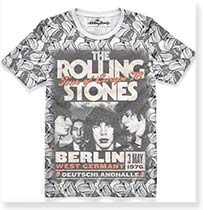 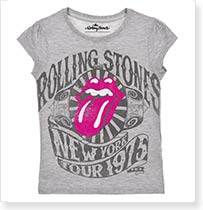 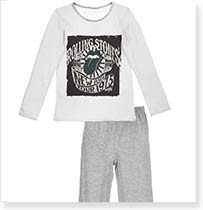 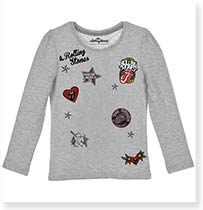 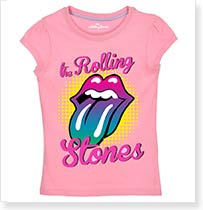