It was in the year 2000 that the hilarious adventures of SpongeBob Squarepants, Gary the snail, Krusty Crab and Patrick Star first graced our screens, but today its license is one of the most profitable.

Retailers looking to delight their customers with clothing and accessories inspired by this cartoon should check out our site now to see all the great products in this collection.

Different models of t-shirt, tracksuit bottoms, caps and many other items emblazoned with images of SpongeBob Squarepants can be found here.

What child doesn't know SpongeBob? Which of them hasn't hummed along to the catchy theme song?

Since its first broadcast in 2000, SpongeBob has succeeded in winning over audiences to become a real success story. The SpongeBob licence is still going strong! 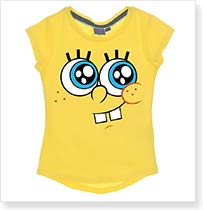 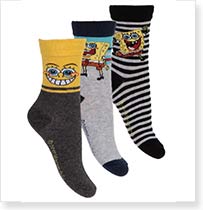 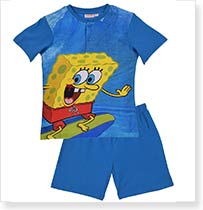 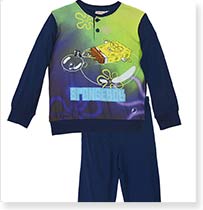 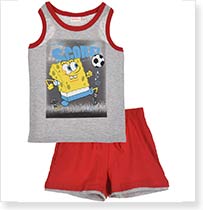